Correct response: What is Sicily?

The First Punic War, which took place from 264 BC to 241 BC, was largely a naval war, but did take place in spots on land in Sicily and Africa. It began in Sicily between Hiero II of Syracuse and the Mamertines; the Mamertines enlisted the Carthaginian navy, and then proceeded to be turncoats, enlisting the help of the Romans. When the Romans sent assistance, Carthage was outraged, who then lent aid to Syracuse, and things escalated to a full-scale war.

While Carthage originally had naval superiority, the Romans quickly overcame that advantage and dominated the war. 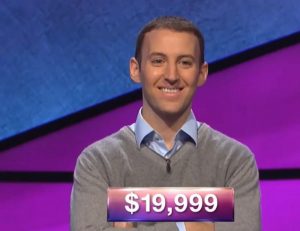