Correct response: What is déjà vu?

Déjà vu is the French term used to describe that one has already lived through what is currently going on. As a medical disorder, it has reasonably strong links to temporal lobe epilepsy. 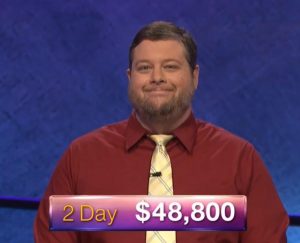