In one version Thetis killed 6 of her children in her attempts to make them immortal; this warrior was her seventh

Correct response: Who is Achilles?

There are differing stories as to what specifically caused Achilles’ near-invulnerability, with Achilles being dipped in the river Styx by Thetis being the most famous one, but the common thread is that Thetis had to hold baby Achilles by the heel. Thus, that heel was the only part of him unable to be protected.

In the myths surrounding the Trojan War, Achilles died as a result of a poisoned arrow striking him in that vulnerable heel. 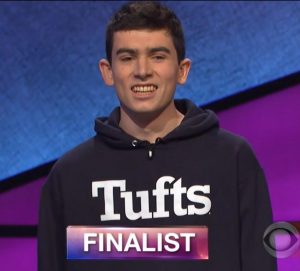