A liturgical year begins on the first Sunday of Advent, which is the Sunday closest to the feast day of this “first apostle”

Correct response: Who is Andrew?

There are many sources, including the BBC, who refer to Andrew as Christ’s first disciple; many Orthodox Catholics also use the Greek term “protokletos”, or first-called, to refer to Andrew.

The entryway for the more secular among us: Knowing that St. Andrew’s Day is November 30 (especially for those who know that Scotland’s patron saint is Andrew) and that modern “Advent calendars” usually start on December 1. 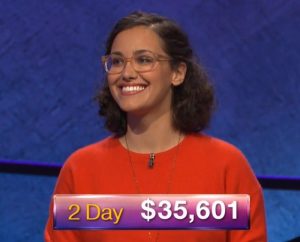