10-year-old Martin Luther King, Jr. sang with his church’s choir at the celebrated premiere of this film

Correct response: What is Gone with the Wind?

The church choir at Ebenezer Baptist Church (where Martin Luther King, Sr. preached) was the only black church in Atlanta willing to perform at the premiere of 1939’s Gone with the Wind, as Atlanta city officials wanted the performers to dress as slaves as sing spirituals. Incredibly, Hattie McDaniel (who won an Oscar for her performance in the film) was not invited to the Atlanta premiere due to the color of her skin. 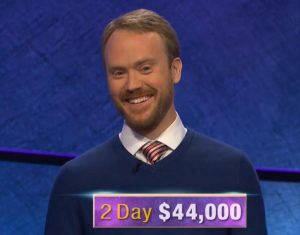