Sharing its name with another ancient city on the sea, this African capital is called “Bride of the Mediterranean”

Online testing begins tonight; make sure you’re signed up in advance of test time and that you’re logged into the Jeopardy! site well before 8:00 PM Eastern tonight!

Correct response: What is Tripoli, Libya?

Tripoli, the capital of Libya, shares its name with the ancient Eastern Mediterranean port city of Tripoli, now in northern Lebanon. The name derives from the Greek for “three cities”. 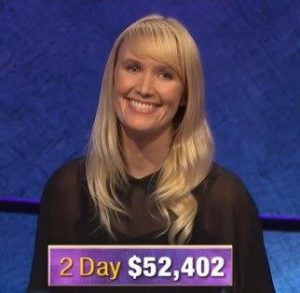